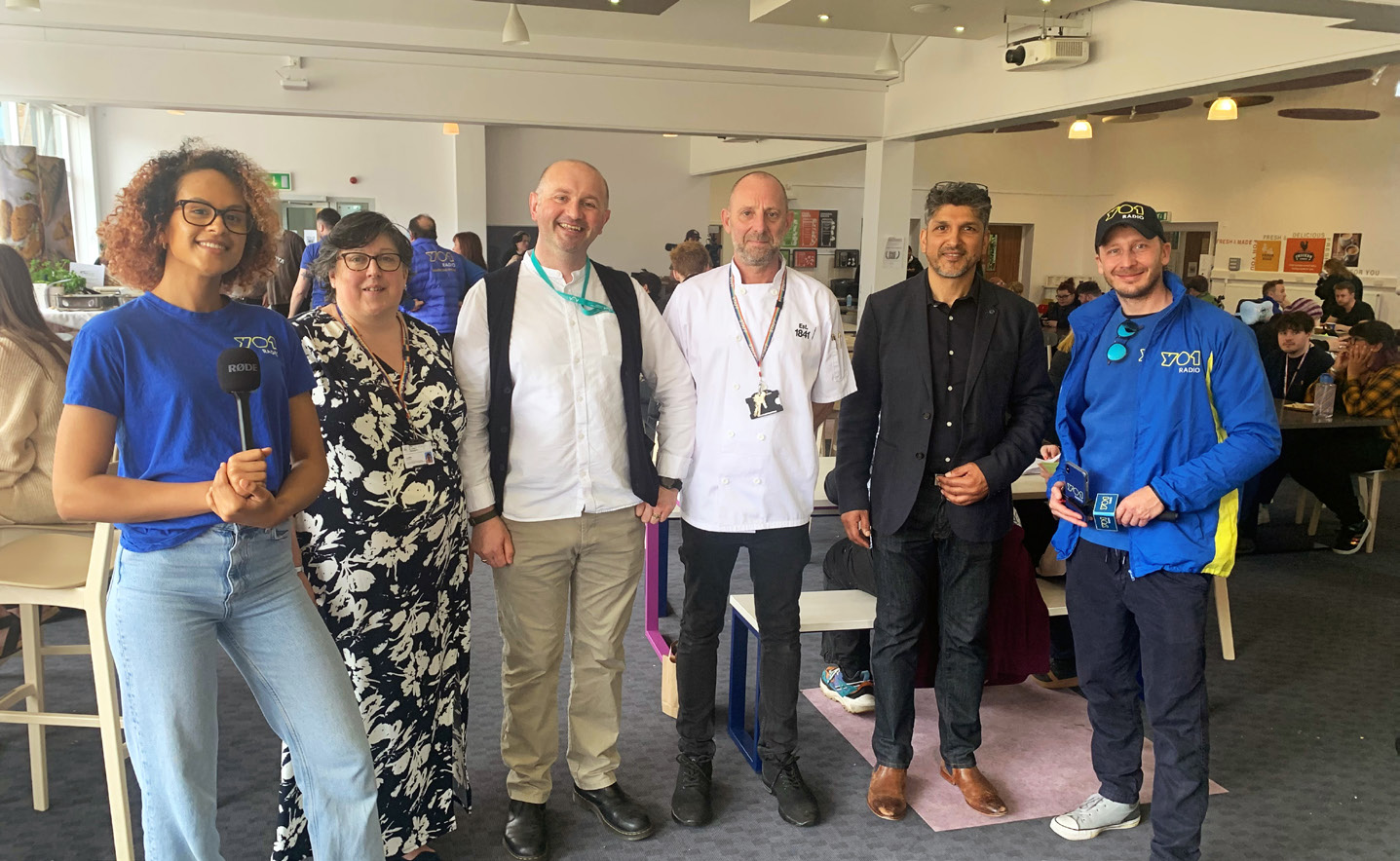 The catering team at York St. John University decided to host a live Food Fresh Fayre Innovation Day – this took the form of a food tasting session with students to help the catering team adjust their dining experience to one that meets students’ taste buds!

The Pelican team was proud to support the University catering team with this event, with Bal Mahal, Pelican Client Procurement Manager, leading the project. The aim of the day was to test a number of new food concepts, and the latest food trends aiming to excite student interest and collect instant feedback.

Bal says: “A lot of the University students are from the Far East, and the Head of Commercial Strategy at the university, Paul Revell, wanted to ensure their food offering meets their student’s needs – and that there were no cultural upsets.

Paul recognised that there was a lack of suitable on-site options, with students’ dietary needs not being met. It’s important that students feel catered for with relevant food options, especially when many have travelled from overseas to attend the University – great tasting, exciting and relevant menu choices are part of the student experience! 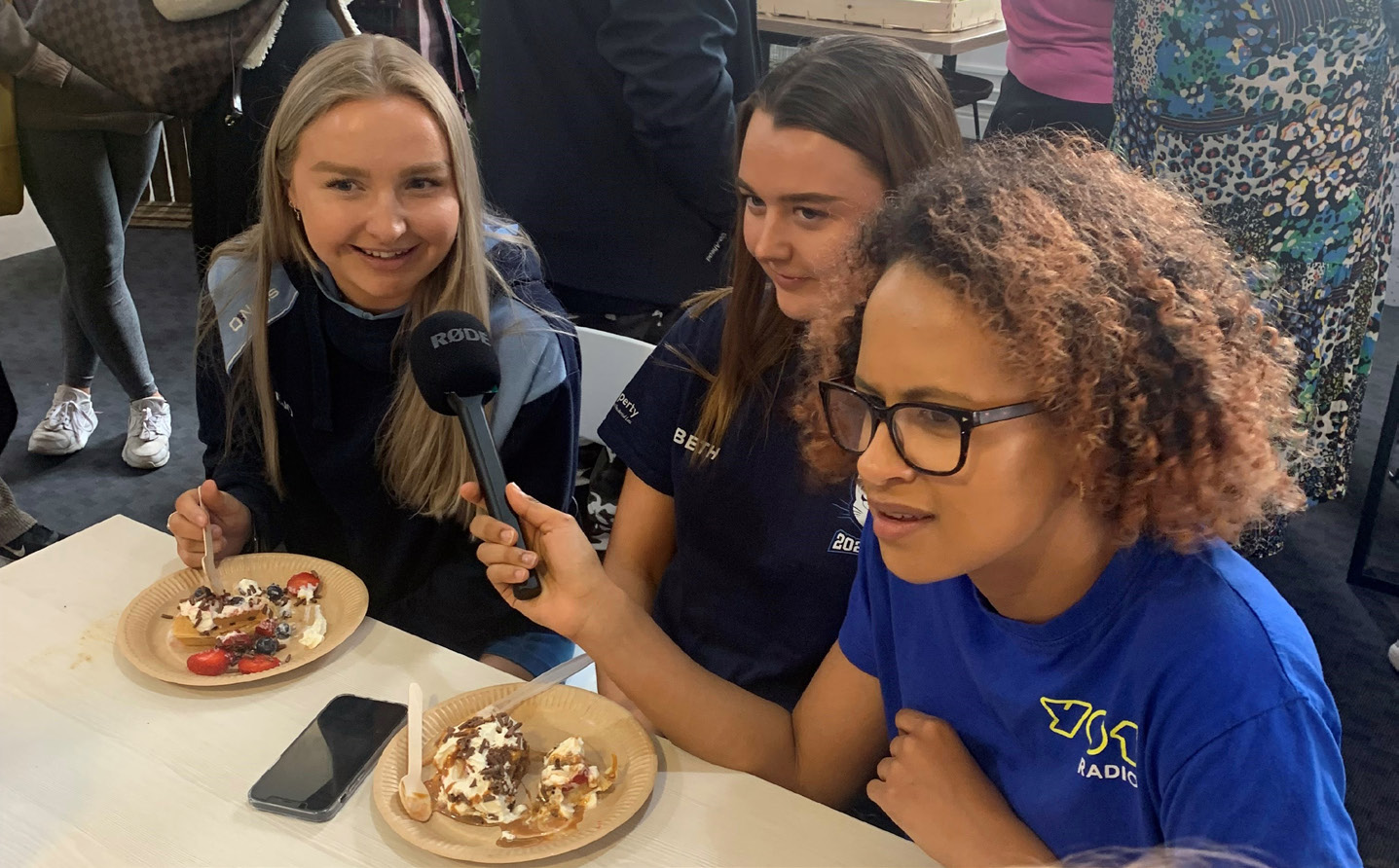 To develop the Food Fresh Fayre Innovation Day, Pelican approached a number of suppliers to line up a variety of food options, focusing on halal meat, vegan and vegetarian options, while highlighting local products where possible. Supplier Bidfood came up with a selection of new concepts, from which five were selected.

Also involved was food-to-go specialist Love Joes, Quorn, Phat’s Pasty, Holy Cow, Krogab with freshly made and finished waffles (which is on the high street but is entirely new to university campuses), and the local fruit and vegetable supplier, Delifresh also provided a range of fruit bags to encourage fresh fruit and vegetable sampling.

After agreeing on the list of supplier partners, the Pelican team worked with the University catering team to promote the event, via the university’s app as well as more broadly. Paul created QR codes on entry doorways, linking to a survey that would provide instant feedback. Some of the university’s media students would live stream the event, while York Radio was invited to attend and broadcast a report.

As live streams built a buzz, sports students from another part of the university campus started to appear, too.

“The executive chef said he had never seen the restaurant so busy – and students were sitting down together, trying one sort of food and then coming back to sample another. We reckon we had close to 1,000 attendees.” 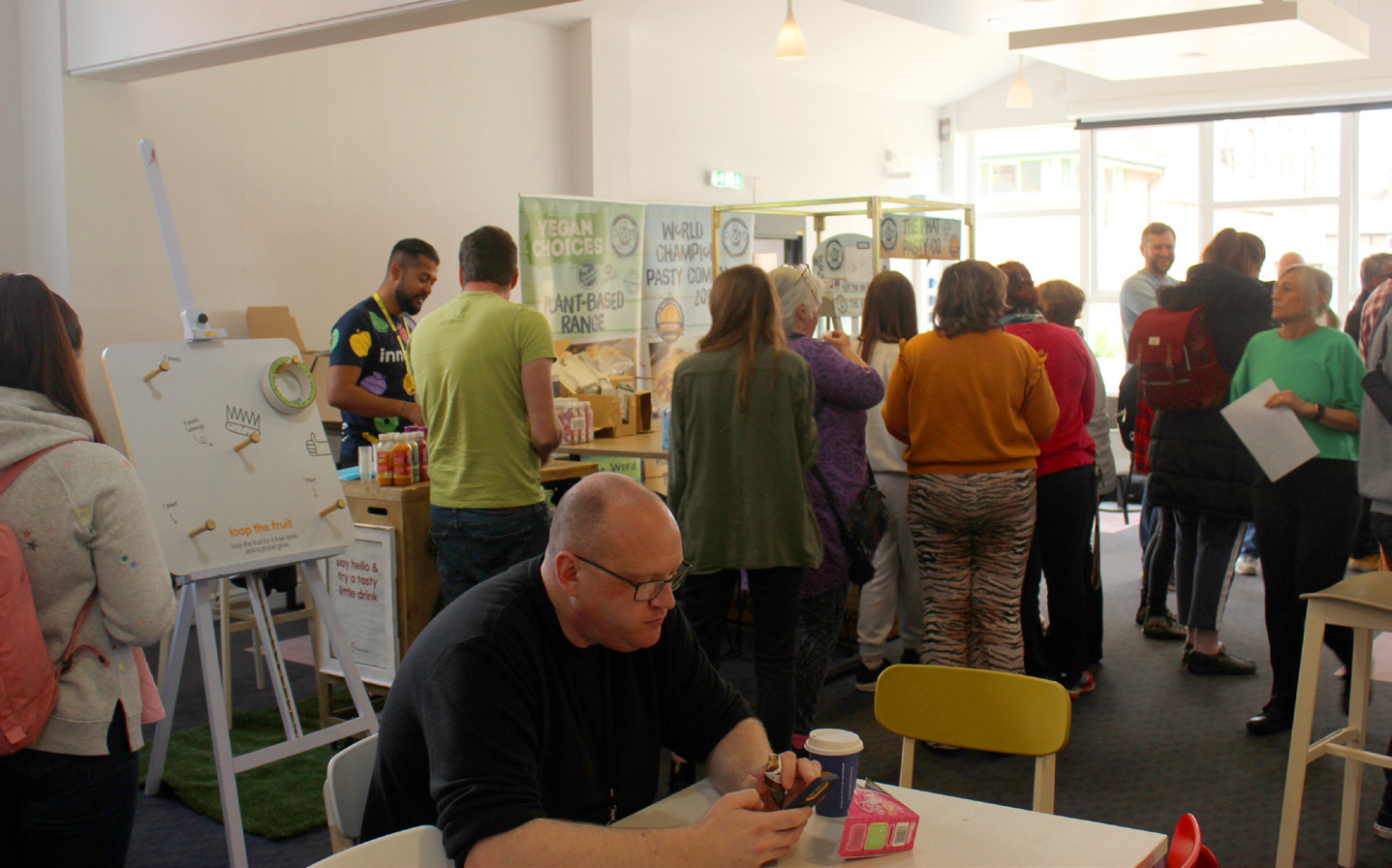 With great feedback both in-person and from the survey, the York St. John University catering team now know much more clearly how they can deliver what students really want. Discussions are ongoing with Krogab, to put their waffles on the menu, too. “It was a toe in the water, and thanks to the success of the event, we are now considering what else we can do,” says Bal.

“Working with suppliers, there are ideas to do other, perhaps themed fairs through the year, that will help keep students on campus – and help the university catering team stay energised with an on-trend menu offering.”

“We’re also in discussions to ensure that the new offering is as environmentally responsible as possible,” adds Bal. “Working with Bidfood across several concepts, for example, means fewer deliveries to site – something we increasingly need to be mindful of.”

“It was a fantastic opportunity to engage with students and to give them the opportunity to provide feedback on what they would like to see in the catering outlets. It has made the job of refreshing the offers for the new academic year so much easier as we are planning them in the knowledge it is what the students want. Working with Bal and the team from Pelican made the whole event easy to organise and we look forward to working with them on future events”

We are here to help 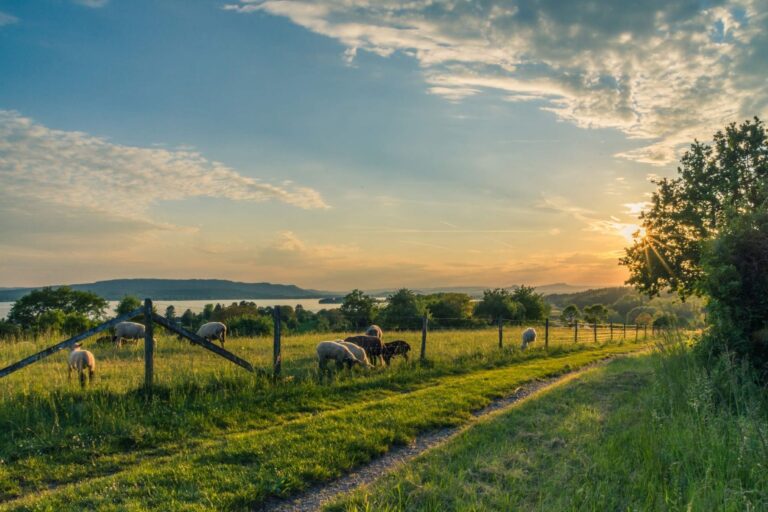 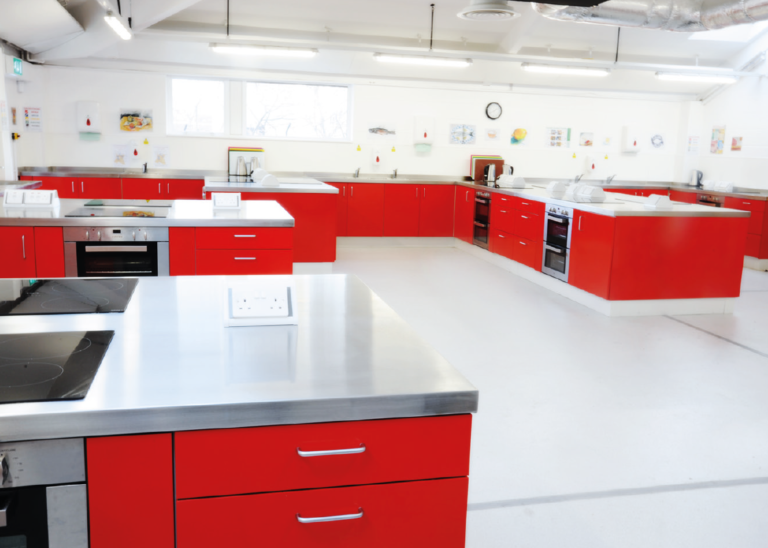 Add a splash of colour to your food tech spaces 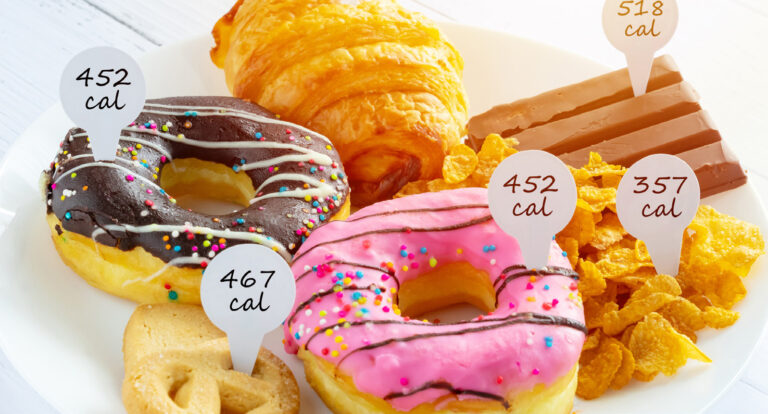 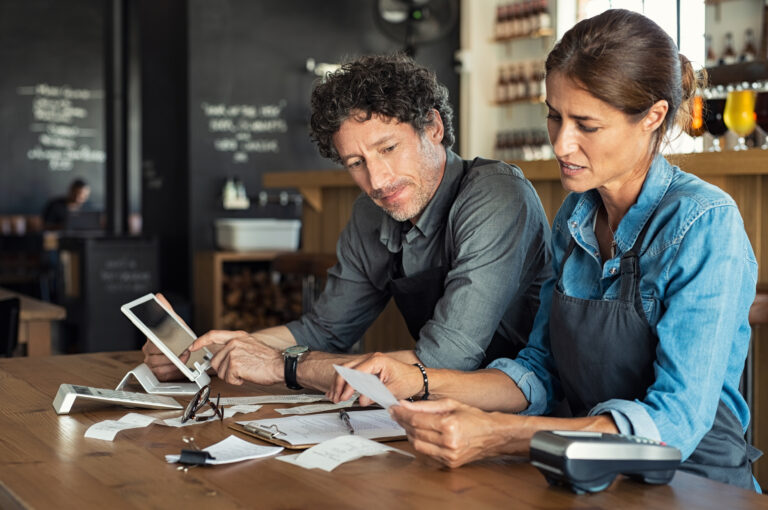 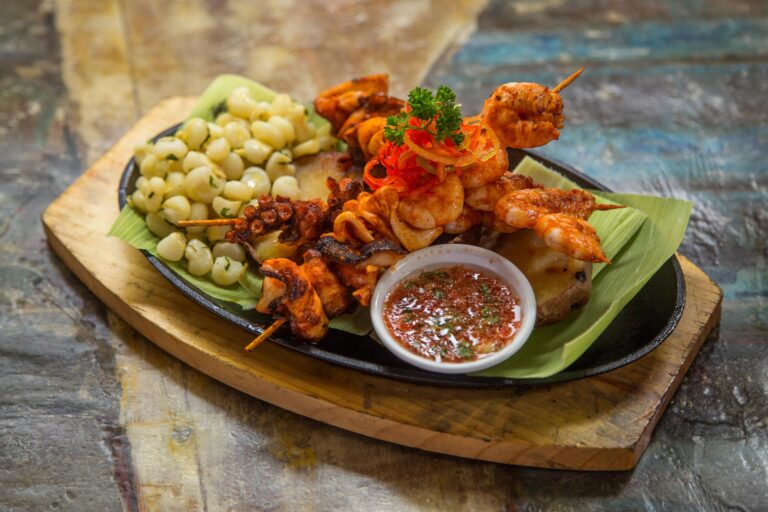 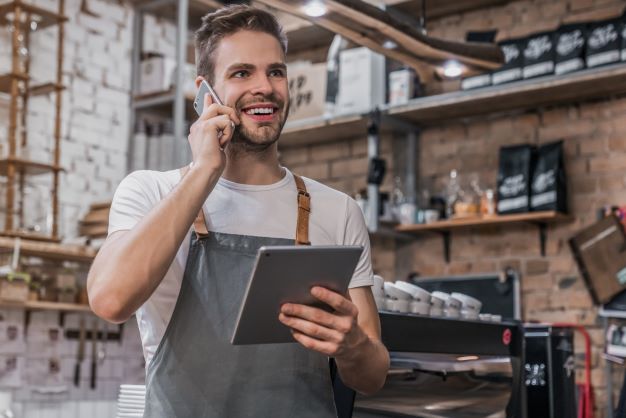